The second fight in the eternal palace is quite unusual as it's an underwater fight. Vash'jir didn't create a huge fanbase but this fight is quite tame. Revolving mainly around the timing at which you kill 2 pufferfish thus allowing you to be healed. The main difficulty during the fight is making sure you aren't clumped as the boss his chain lightning will easily kill you. Aside from this the behemoth proved to be more like a goldfish than a scary lurker from the depths. 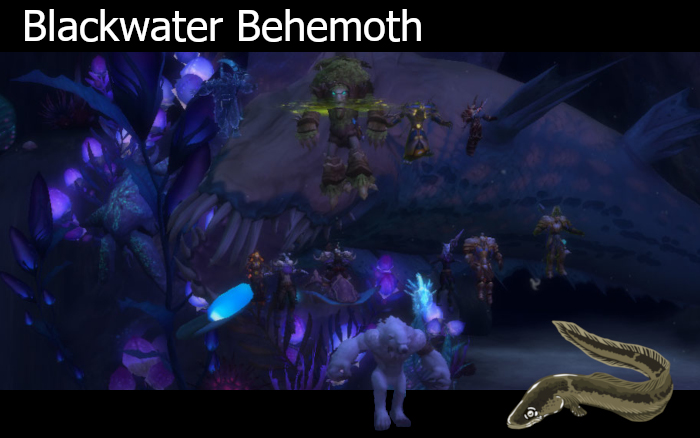